Webinar - HOLDING AND CONTAINING: reflections on the infantile in the work of Klein, Winnicott and Bion

Webinar - HOLDING AND CONTAINING: reflections on the infantile in the work of Klein, Winnicott and Bion 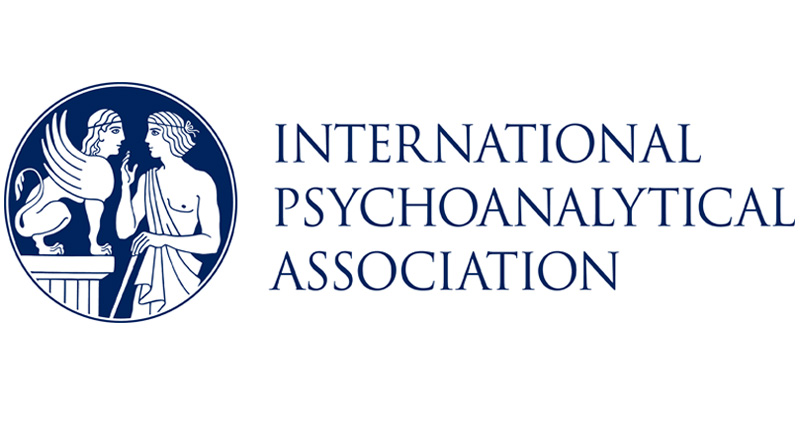 Both Winnicott and Bion were strongly influenced by Klein albeit in different ways. They were both concerned with early psychic development and recognized how the infantile layers of development manifested in clinical practice. But their basic clinical paradigms are distinct. Winnicott’s paradigm evolved out of his different perspectives on the infantile from Klein while Bion’s advances are founded on Kleinian principles. The concept of holding is often underrated while Bion’s concept of container-contained can often be too loosely applied.

In this webinar each author will present the different perspectives on the infantile in the work especially of Winnicott and Bion, to highlight the similarities and differences in their elaborations. Abram argues that Winnicott’s contribution on the role of the Mother enhances and expands the meaning of relating while Hinshelwood argues that Bion’s container-contained does two things: firstly, it indicates the porous nature of the ego boundary; and secondly, it emphasises the infantile in each person now, in the present. After each presentation the authors will engage in a short dialogue before inviting the audience to participate.

This webinar will be in English.